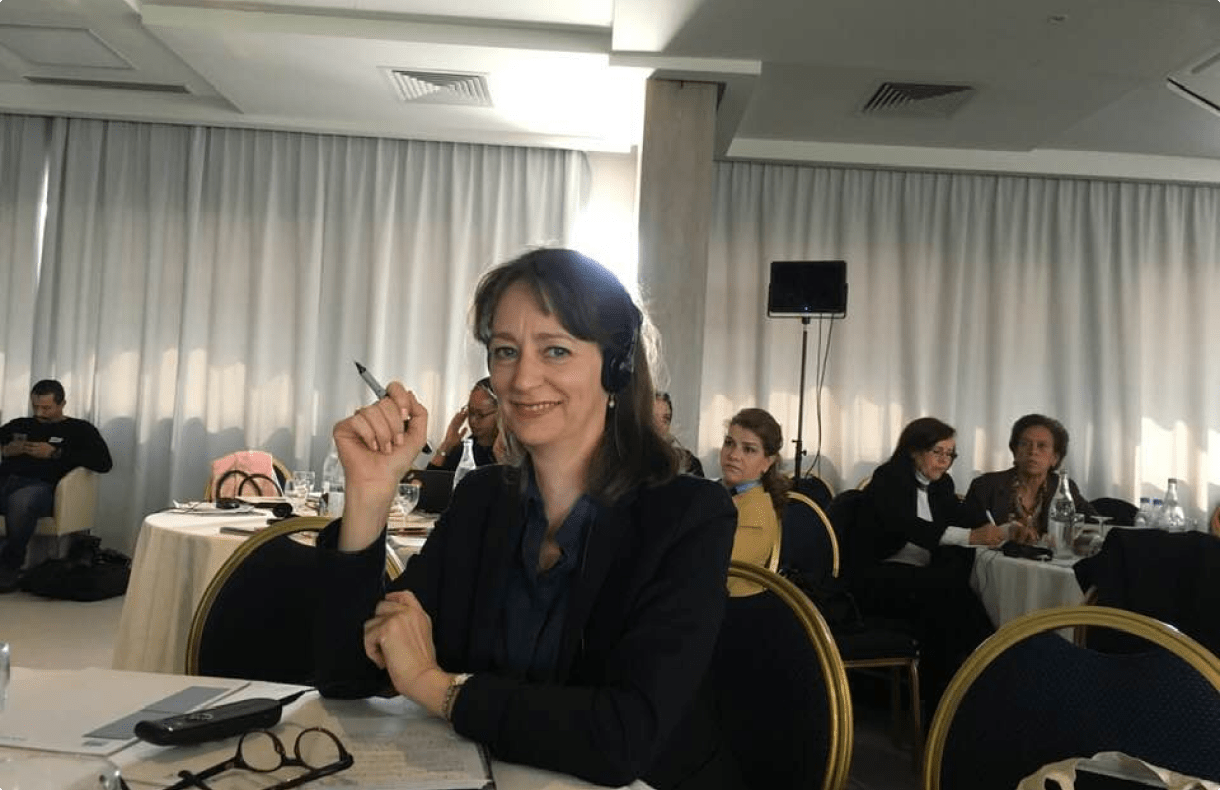 In January 2020, Natacha Henry was appointed international consultant to the Council of Europe, after having taken part in several conferences as an invited expert.

She has been a member, since 2009, of the Psytel team of the DAPHNE III-REC Project/European Commission Programme for Combating Violence and for the Protection of Victims.

She is highly experimented in managing focus groups and sensitive interviews, drafting tools (roadmaps, guidelines, MOOC, animation videos), and the training of frontline professionals and staff.


2020-2021‍
Expert for the Council of Europe
‍‍
~ KOSOVO
‍Prevention/Raising Awareness Reinforcing the fight against Violence against Women and Domestic Violence - Phase II.

~ MOROCCO
‍Strengthening the role of public prosecutors for the efficient protection of women (violence against women, child marriage, domestic work) 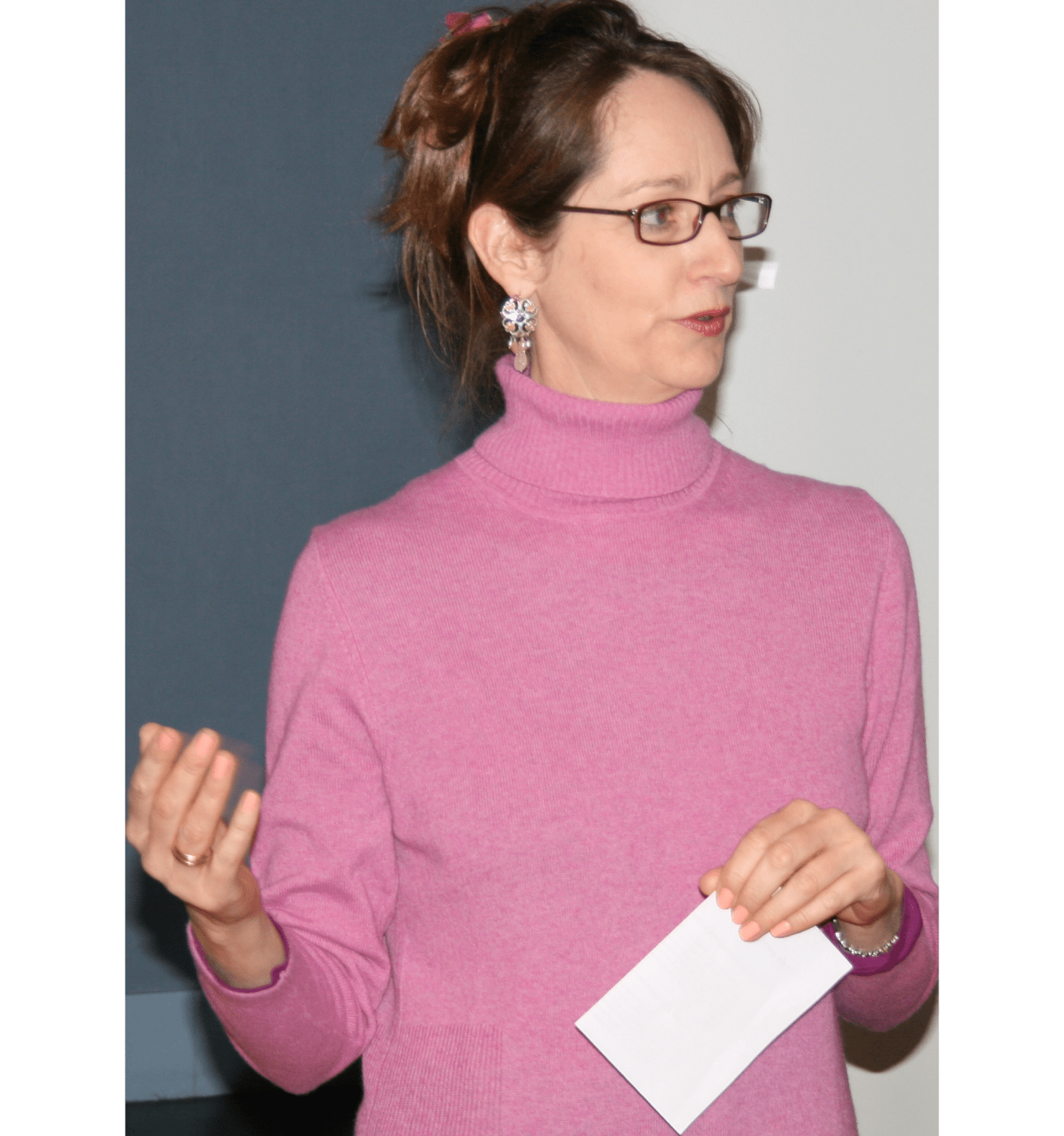 SEXISM IN THE MEDIA

Council of Europe, expertise:
‍
March 2019 : Tunis, "Implementation of the Organic Law 2017-58 on the Elimination of violence against women: challenges and recommendations"
(Media section).

2017 : Sousse, Tunisia, Rabat, Morocco, and Algiers. Workshops on the media treatment
of violence against women.
‍

2013 : United Nations.
‍Interventions 57th Commission
on the Status of Women, CSW, New York ;
International conference Media and the Image of Women, Council of Europe, Ministry of Education, Culture and Science, NL, Amsterdam
‍
2009 : Regional Coordinator for the International Women's Media Foundation, Global Report on the Status of Women in the News Media (66 countries)

SEXUAL HARASSMENT IN THE WORKPLACE

MOOC: Prevention of gender-based violence in the French public health service
Funded by the French Secretariat of State for Equality between Men and Women.
With A&E, Cochin hospital, Paris.

Subject
Dealing with domestic violence or gender-based violence as a journalist.
‍
2014 and 2011 : Mauritius.
Experts meetings with Women in Networking, with the Minister of Gender and Equal Rights, With the support of the US Embassy in Mauritius and Barclays Bank.
‍Training sessions for journalists: Sex discrimination in the Media.
Conference at the French Institute: Breaking Gender Barriers
Conference at the French Ambassador's Residence: How we deal with Domestic violence in France.